The largest financial scandal ever has arrived at the shores of Denmark. It involves money laundering at the Estonian branch of Danske Bank; the largest bank in Denmark. The story was first brought to daylight by Danish newspaper Berlingske in collaboration with journalists from the Russian newspaper Novaya Gazeta in March 2017:
Laundered billions poured through Danish banks

Recently it has received widespread media attention, as the reported numbers have grown to a somewhat astronomical size. Wednesday Danske Bank announced the conclusion of their investigation in a press release. The CEO (Thomas Borgen) also announced he would be stepping down voluntarily. Here a few of the recent articles regarding the case from the WSJ and others:

Sep19 NYT: Danske Bank Says Billions May Have Been Laundered at Single Branch 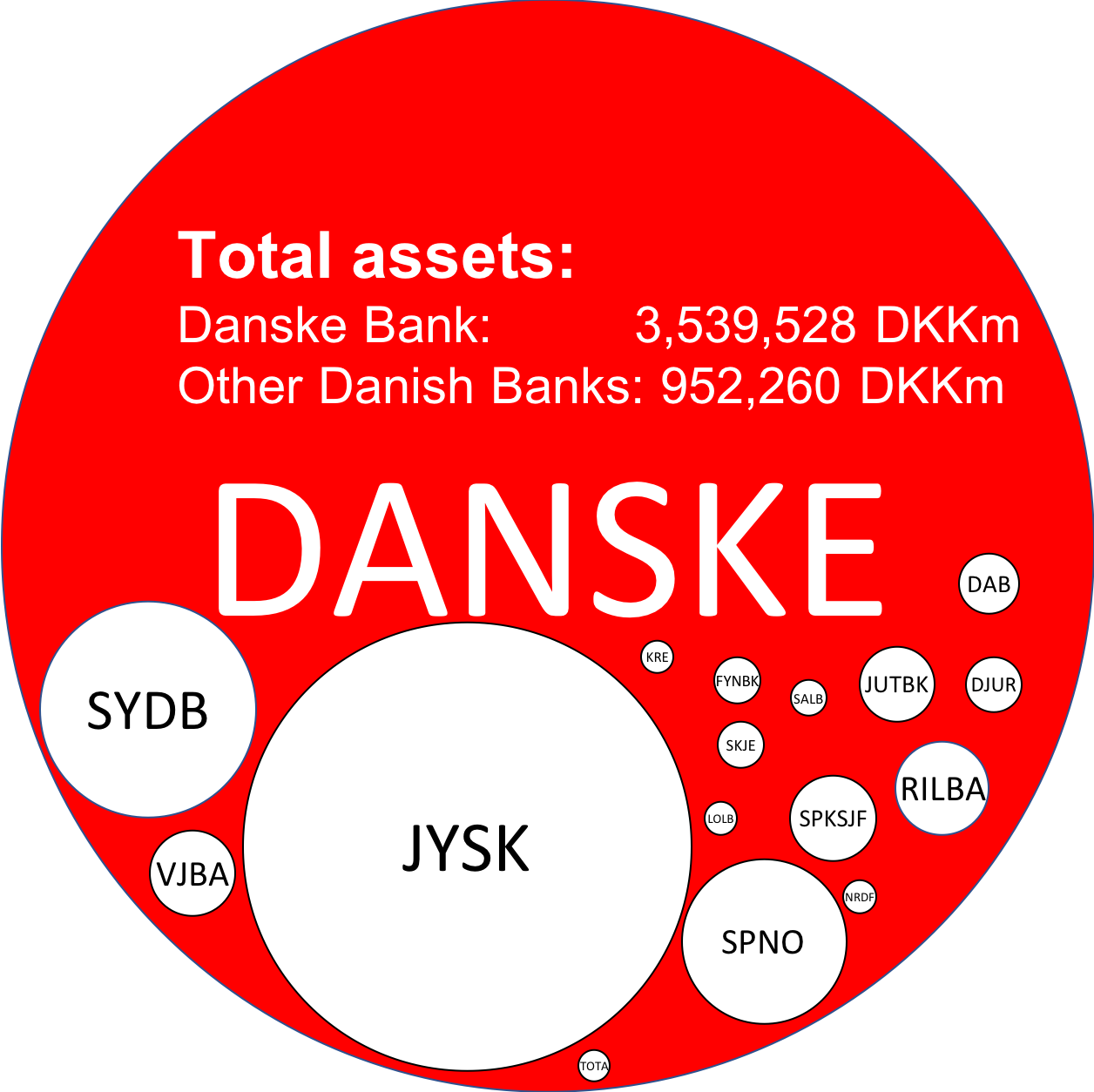 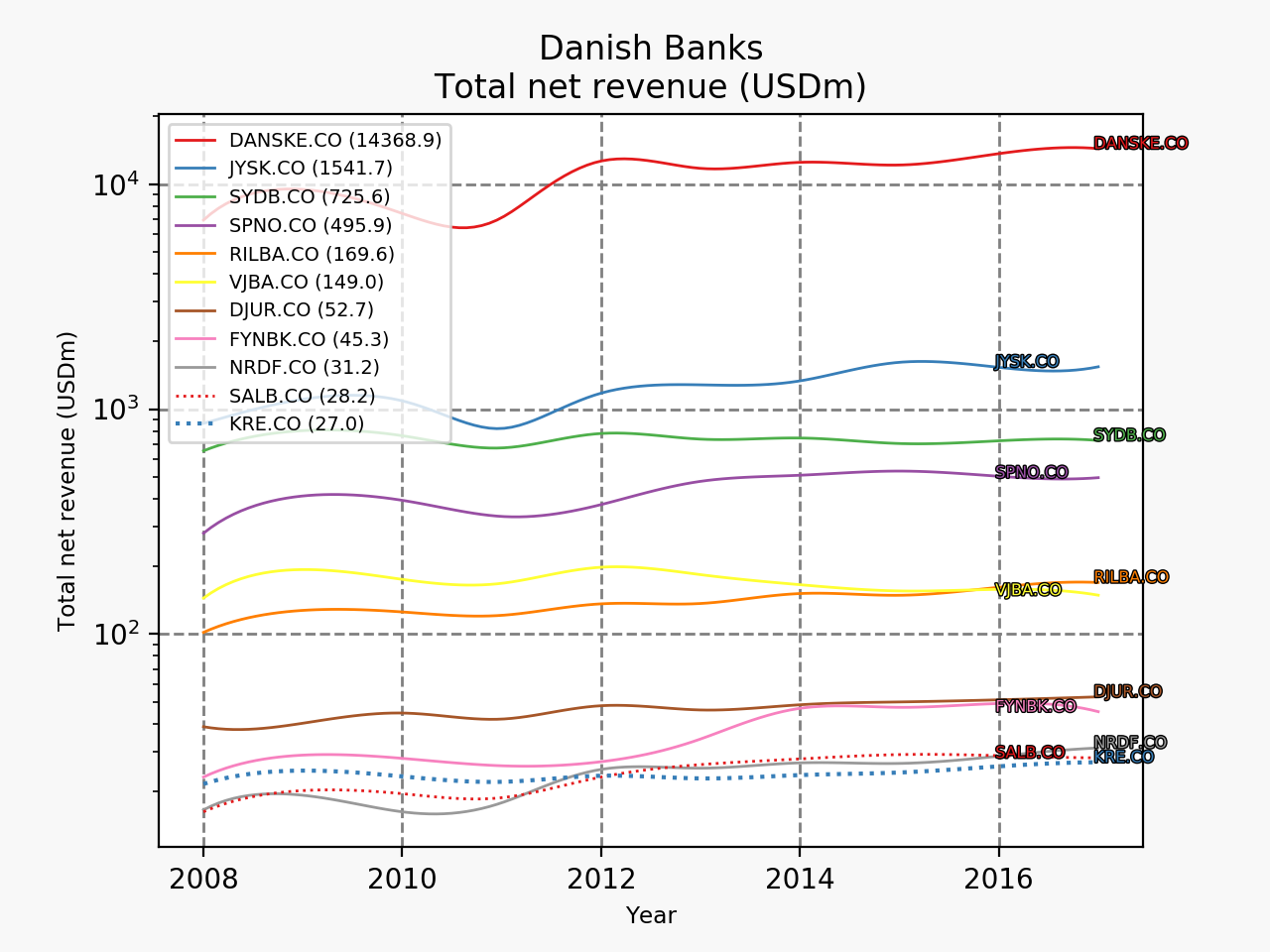 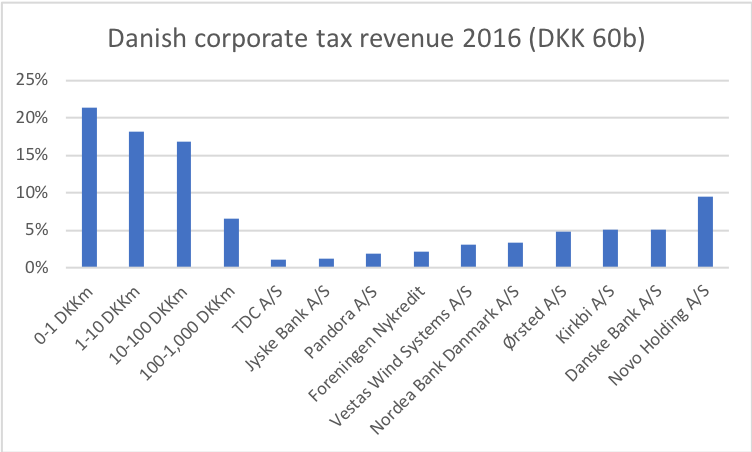 General Mills reported earnings today (press release). US yogurt sales are down once again (by 2.8%), but the loss of market share to Chobani and the negative growth seems to be slowing down (-22% the previous year and -15% the year before that) . Margins are down (gross 32.8% from 36.5% and operating 14.7% from 16.7%), whereas operating expenses do not seem to have spiralled out of control yet (SG&A $743M up 9.4% from $679M, which is only slightly outpacing the revenue growth of 8.6%). Here links to the press release, 8K, 10Q, webcast and transcript.

CNBC: General Mills drops the most since March after reporting falling demand, lower margins
– Cheerios cereal maker General Mills missed analysts’ estimates for quarterly sales.
– Results were hit by lower demand for its snacks and yogurts in the U.S.
– General Mills, like its rivals, is battling rising freight costs as railroads and truck fleets hike rates, as well as higher input costs.

Below figures with regards to revenue, expenses, profits, margins and YoY growth rates for the entire business and for each of the segments. Further below comparison of margins and multiples on an annual and quarterly basis with other packaged food companies.